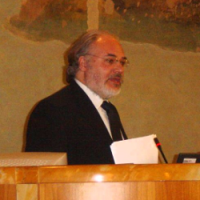 Andrea Salvini, PhD, is Full Professor of Methodology of Social Research at the Department of Political Sciences, University of Pisa. His main research interests deal with processes of data analysis, especially in qualitative methods and Grounded Theory. On these topics he has published his last book, Percorsi di analisi dei dati qualitativi (Utet, 2015). He devoted more than ten years to theoretical and empirical research on voluntary organizations and social network analysis (SNA) on which he wrote several articles and essays, such as Symbolic Interactionism and Social Network Analysis. An Uncertain Encounter (2010), Volontariato come interazione (2012). In 2010 he organized the first european conference of the Society for the Study of Symbolic Interaction and he is now the President of the EUSSSI Board. 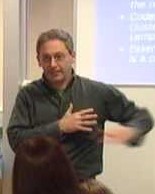 Tony Bryant, Leeds Beckett University
Tony Bryant is Professor at Leeds Beckett University, Leeds. His research includes investigation of the ways in which the open source model might be used more widely, and in particular how it can be developed as a contributory feature for the re-constructed financial sector in the wake of the economic melt-down; coining the term Mutuality 2.0 and developing the concept in various contexts.
He has written extensively on research methods, being Senior Editor of The SAGE Handbook of Grounded Theory (SAGE, 2007) – co-edited with Kathy Charmaz. A new, companion edition is currently in the early stages of preparation. Prof. Bryant has developed and taught a wide range of post-graduate courses in The Netherlands, South Africa, Malaysia, and China. He has supervised over 40 doctoral students, many of whom have used Grounded Theory in their research. His book Grounded Theory and Grounded Theorizing is due to be published in 2016 by Oxford University Press. Other recent publications include ‘The Grounded Theory Method’ in The Oxford Handbook of Qualitative Research Methods, P Leavy (Ed), Oxford 2014; A Bryant & U Raja ‘In the Realm of Big Data’, First Monday, February 2014; A Bryant, A Black, F Land, J Porra (eds.), Special Issues of Journal of Information Technology – ‘Information Systems History’ 2013(28) & 2013 (29). 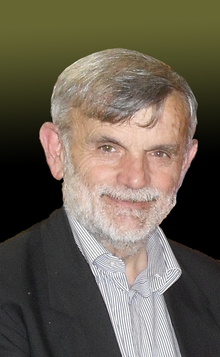 Roberto Cipriani, Università di Roma Tre
Roberto Cipriani is Full Professor of Sociology at Università Roma Tre. He has carried out extensive research both in the theoretical and empirical fields. His main and best known sociological theory is that of “diffused religion” based on the processes of education, socialization and communication and applicable both to the Italian context and to the context of other countries in which a particular religion is dominant. He has carried out comparative empirical research in Italy at Orune (Sardinia), in Greece at Episkepi (Corfu) and in Mexico at Nahuatzen (Michoacán) on the relationship between solidarity and community. In the course of his research he has shot films on popular festive celebrations and in particular on the Holy Week celebrations at Cerignola in Puglia (“Rossocontinuo”), in Spain (“Semana Santa en Sevilla”) and on the feast of the patron saint of a Mexican pueblo (“Las fiestas de San Luís Rey”). He has been President of the Italian Association of Sociology, President of the Research Committee of Sociology of Religion within the International Sociological Association as well as Editor-in-Chief of the journal International Sociology. He has been President of the European Council of the National Associations of Sociology. He is currently President of the Italian Association of University Teachers (A.I.D.U.). He is the author of more than seventy books and nine hundred articles and his work has been translated into English, French, Russian, Spanish, German, Chinese and Portuguese.

Michael Dellwing, Leuphana University
Michael Dellwing is member of the Centre of Methodology, Leuphana University (Lüneburg). His fields of research include ethnography, everyday life sociology, deviance and sociology of law, and sociology of psychiatry. Recent publications include: Einführung in die interaktionistische Ethnografie with Robert Prus (Springer, 2012); and Little Dramas of Discomposure, Symbolic Interaction (2012). Upcoming works include: Krankheitskonstruktionen und Krankheitstreiberei with Martin Harbusch (Springer 2013) and an anthology of works of Herbert Blumer with Heinz Bude (Suhrkamp 2013). He’s member of EU-SSSI Board. 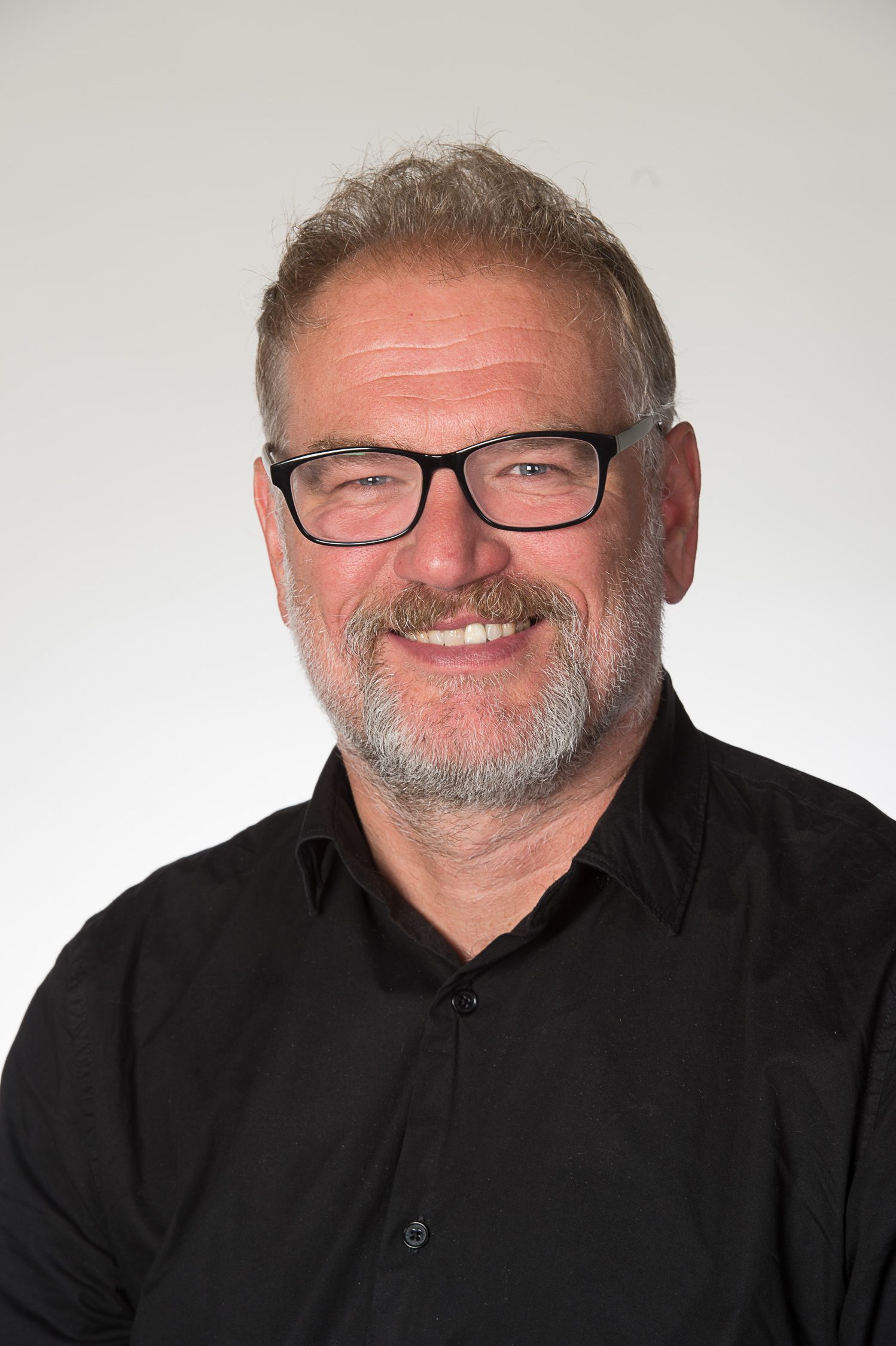 Thaddeus Muller, University of Lancaster
Thaddeus Muller is Senior Lecturer at Lancaster University Law School. He studies Erving Goffman, Chicago School, and Gender. Now, his research focus is on (urban) youth, such as the labeling of (ethnic) youth hanging around, the consumption of urban nightlife, drugs policy especially cannabis, hooliganism, academic fraud and the social world of music (transgression). Another major field of expertise is qualitative methods. He’s Vice President of EU-SSSI. 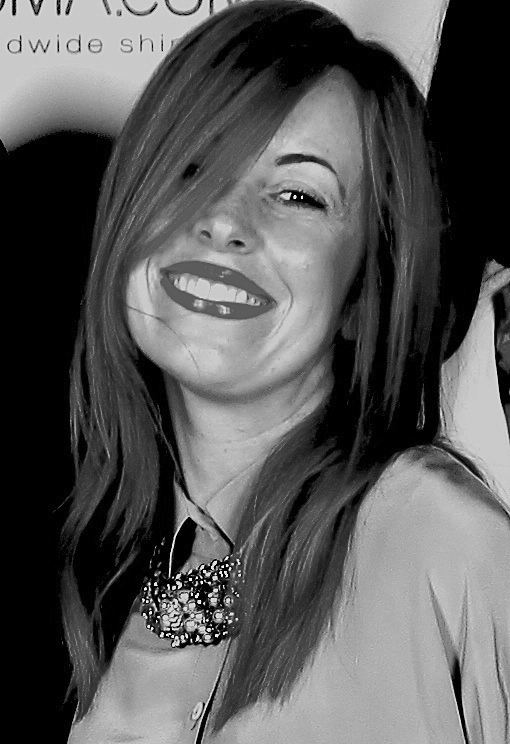 Irene Psaroudakis, University of Pisa
Irene Psaroudakis holds a PhD in Sociology and a Second Level Professional Master in Communication. She is senior research grant at the Department of Political Science of the University of Pisa, where she also teaches sociology and methodology, and adjunct professor at Polimoda – International Institute Fashion Design & Marketing. Her main fields of interest are Symbolic Interactionism (particularly about the Identity question, the rituals and the artistic processes) and Grounded Theory. She also works on Volunteering and Social Network Analysis. She coordinated a lot of quantitative and qualitative researches, and she’s the author of several essays, papers and articles. She’s the coordinator of the first two editions of the International Summer School on Grounded Theory and Qualitative Methods. 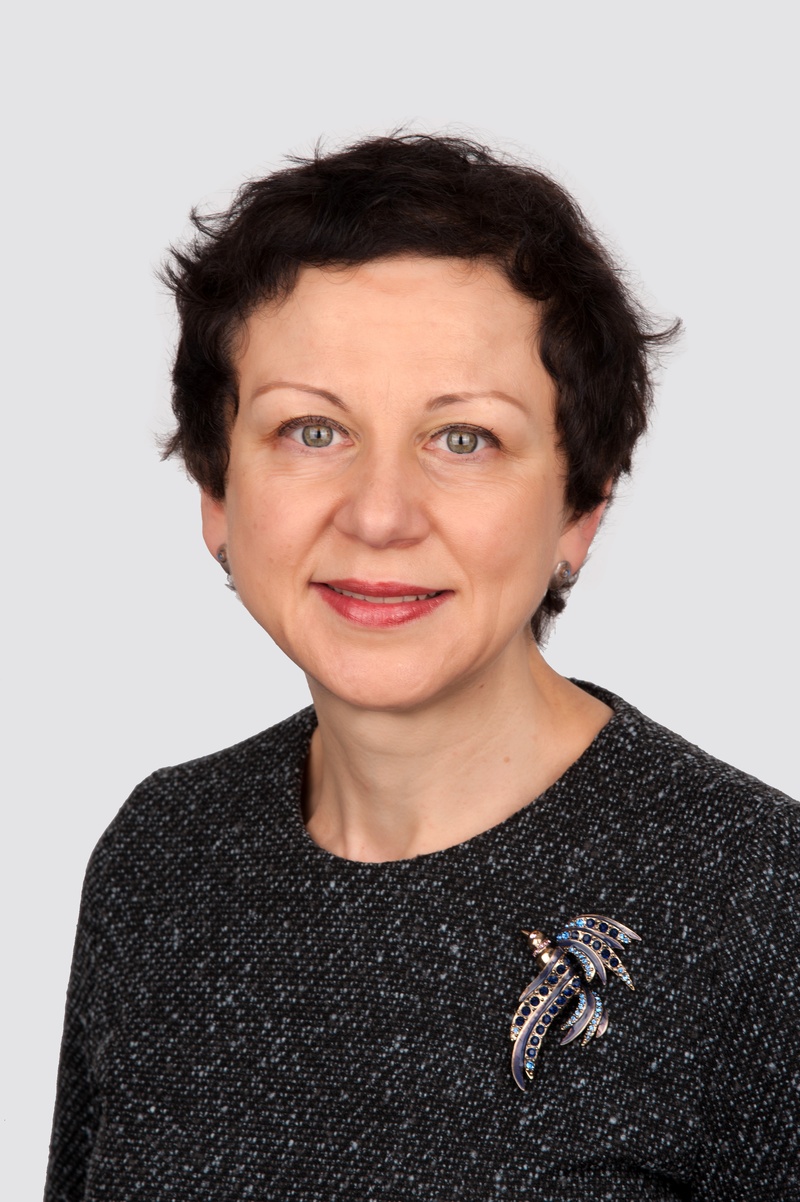 Vilma Žydžiūnaitė, Vytautas Magnus University
Vilma Žydžiūnaitė is Professor at the Institute of Education of the Faculty of Social Sciences, Vytautas Magnus University, Kaunas (Lithuania). She organized the III Internationa Summer School on GT and Qualitative Methods (2018, https://gtsummerschool.vdu.lt/).
Her fields of research are about philosophy of methodology in social and health care research, and in higher education; self-directed and self-contained learning in variety of working and educational environments; professional identity in higher education; evaluation and assessment of competencies acquired in practice and higher education; research on team-working in variety of learning and working environments; diagnostics of competences of health care and social care specialists; research on nursing, caring and social work of children and adults with chronic and non-curative diseases; qualitative research in social and health sciences; multidisciplinary and multiprofessional research.